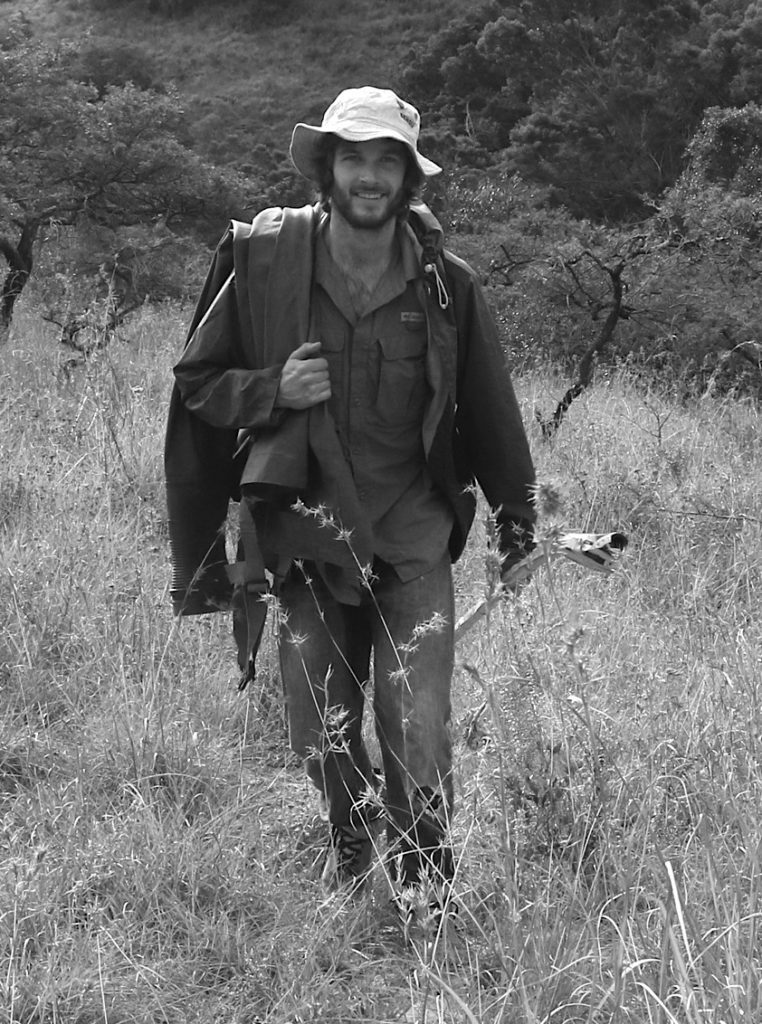 Steve is a resident Wild Coast ecologist with a passion rooted in exploring freshwater ecosystems in the region. Steve has studied a BSc in Natural Sciences at UNISA and a BSc in Agricultural Sciences at Stellenbosch University. His introduction to research in freshwater ecology was facilitated through the supervision of Dr Jeremy Shelton (Freshwater Research Centre) , the South African Institute for Aquatic Biodiversity (SAIAB) and the Water Research Commission, where they assessed the first predation impact of non-native rainbow trout on a population of endemic Cederberg ghost frog in the Cape Floristic Region, South Africa. Steve is particularly interested in the ecology of freshwater ecosystems in agricultural landscapes and is currently completing his MSc at Stellenbosch University, where he is studying the relationship between dragonfly composition assemblages and agricultural land use in grazing areas around the Eastern Coastal Belt Ecoregion. Steve aspires to continue doing research in this biologically diverse area and is involved in several projects in his community aimed at facilitating landowner engagement, education, and awareness for freshwater conservation.