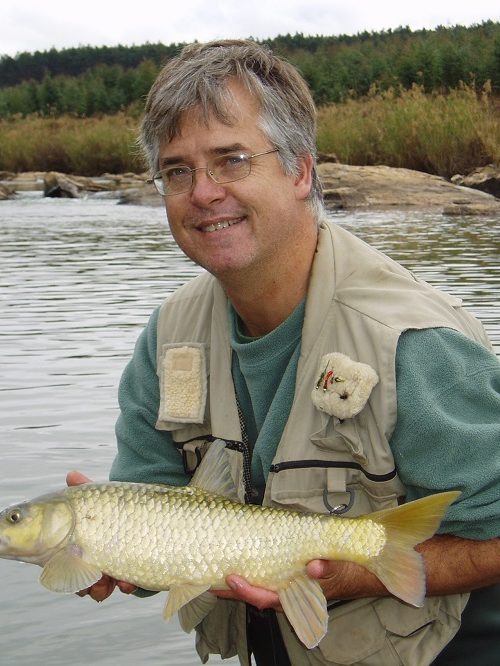 Dean has 25 years of experience working in the field of river and freshwater fish conservation as a conservation scientist. He enjoys working on research projects that focus on conservation of native fishes and associated ecosystems, and the impacts of invasive non-native fishes. He has an MSc in Ichthyology and Fisheries Science from Rhodes University and worked as a fish scientist with the Scientific Services Unit of CapeNature from 1994 to 2019. Dean has given presentations at numerous scientific conferences, both nationally and internationally, and has co-authored over 150 scientific, semi- scientific and popular publications. He has led fish conservation projects in the Western Cape, notably the Rondegat River rehabilitation project in the Cederberg, which was a first for South Africa, and involved the best practice use of the piscicide rotenone to remove invasive non-native fishes from a nationally Important Fish Area, resulting in major recoveries of highly threatened fishes endemic to the region.