An Integrated Approach to Managing and Mitigating the Risk of Agricultural Nonpoint Source Pesticide Pollution to the Aquatic Environment.

About
In keeping with the main aim of the project, further progress has been made on the development of decision support tools aimed at assessing the risks of pesticides in freshwater ecosystems. The Soil Water Assessment Tool (SWAT) has been implemented in the Kars River catchment, near Napier in the Western Cape. The SWAT model estimates temporal and spatial loadings of pollutants derived from different land use activities and is therefore potentially a valuable tool for managing and mitigating nonpoint source pesticide pollution at a catchment scale. The model has been calibrated to produce realistic estimates of flow in the catchment and has identified hot-spot sub-catchments where pesticide concentrations could potentially pose a risk to aquatic biota. This type of information is invaluable to managing risk to the critically endangered Heuninges Redfin (Pseudobarbus sp.) which occurs in the upper reaches of the Kars River and is research focus of Keir Lynch, an M.Sc. student involved in the project. These modelling outputs will be compared to the results of pesticide samples collected in the catchment to determine whether the model can accurately predict pesticide concentrations and whether it can be reliably used to predict and manage nonpoint source pesticide pollution in larger catchments in South Africa. Five separate sampling campaigns have been undertaken and analysis of samples collected during these campaigns will be undertaken during the 2020/2021 financial year.

An additional aim of the project for this last financial year was to develop calibration guidelines for small scale farmers. The efficiency and efficacy of pesticide application is affected by many processes, which leads to losses of the pesticide active ingredient to the environment. Lack of pesticide calibration or calibration errors during mixing of pesticides may lead to overdosing or under dosing of the crop. This increases pesticide wastage and may result in pesticide resistance development. Correct and accurate pesticide spray calibration is therefore vital for effectively controlling pests and diseases and minimising environmental contamination as well as preventing pesticide resistance development within pest and disease populations. A recent study indicated that as much as 92 % of surveyed smallholder farmers across the Gauteng Province, do not properly calibrate their spraying equipment. This project addressed this problem by developing practical guidelines containing minimum reliance on complex calculations and mechanical/physical calibration procedures for accurate spray equipment calibration under small-scale farming production scenarios. Suitable pictograms and simplified calculations have been created for distribution to Official Agricultural Advisors and local farmer community study groups and farmer field schools. 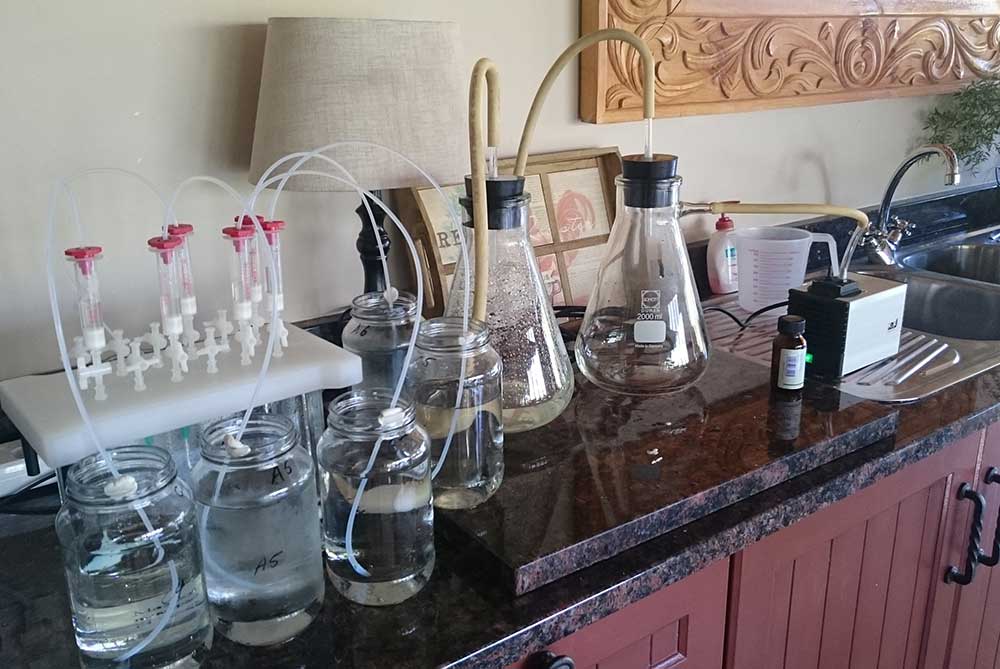 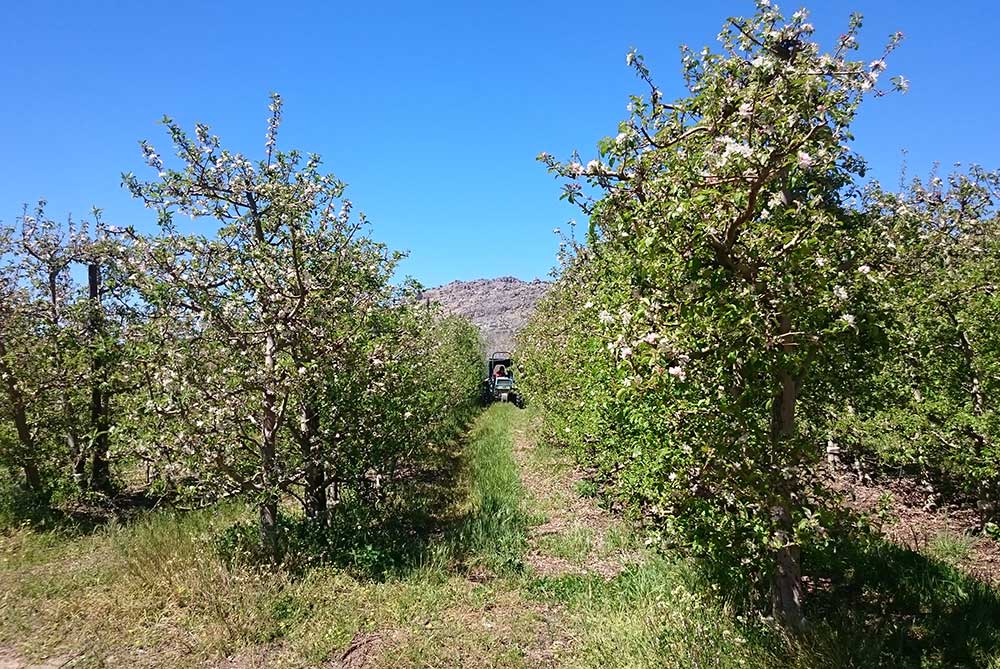