About
This project built on a previous WRC project (K5/1799), focusing on the refinement of upper thermal limits and the formulation of biological temperature thresholds for incorporation into the water temperature component of the ecological Reserve. Existing stress on aquatic resources, including both water quantity and quality, is likely to increase in response to demand for water. There will also likely be an increase in impacts on water temperature as a result of climate change, hydrological changes (e.g. water abstraction, low flows, river regulation, dams, interbasin water transfers), changes in rainfall patterns, etc. Thermal stress is also likely to exacerbate water quality issues such as increased outbursts of algal blooms and spread of disease vectors. Such water quality effects have obvious health and economic impacts for society. Understanding of the biological consequences of thermal stress, and incorporation of this stress in the form of biological temperature thresholds, applied within the context of the ecological Reserve, will provide a valuable tool for managing aquatic resources. This knowledge will provide insight into the adaptability and vulnerability of biota to climate change and allow for the generation of recommendations linking biota and climate change. Thermal experiments were undertaken in the Western, Southern and Eastern Cape, Mpumalanga and Kwazulu-Natal Eastern Cape. The extent to which upper limits vary amongst regions will increase our understanding of biotic responses to water temperature and guide the development of thermal guidelines. 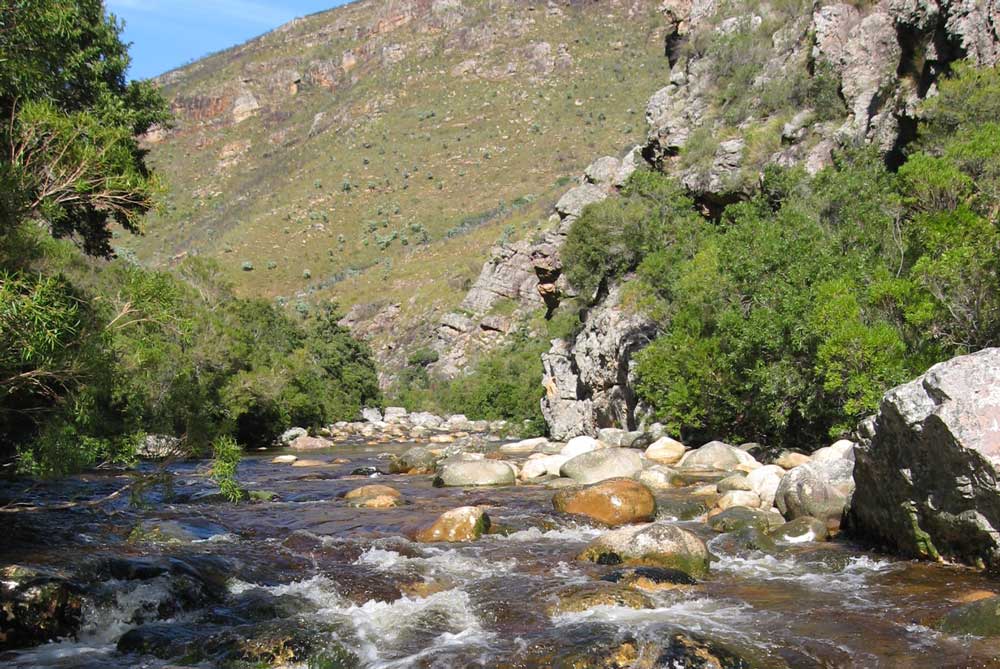 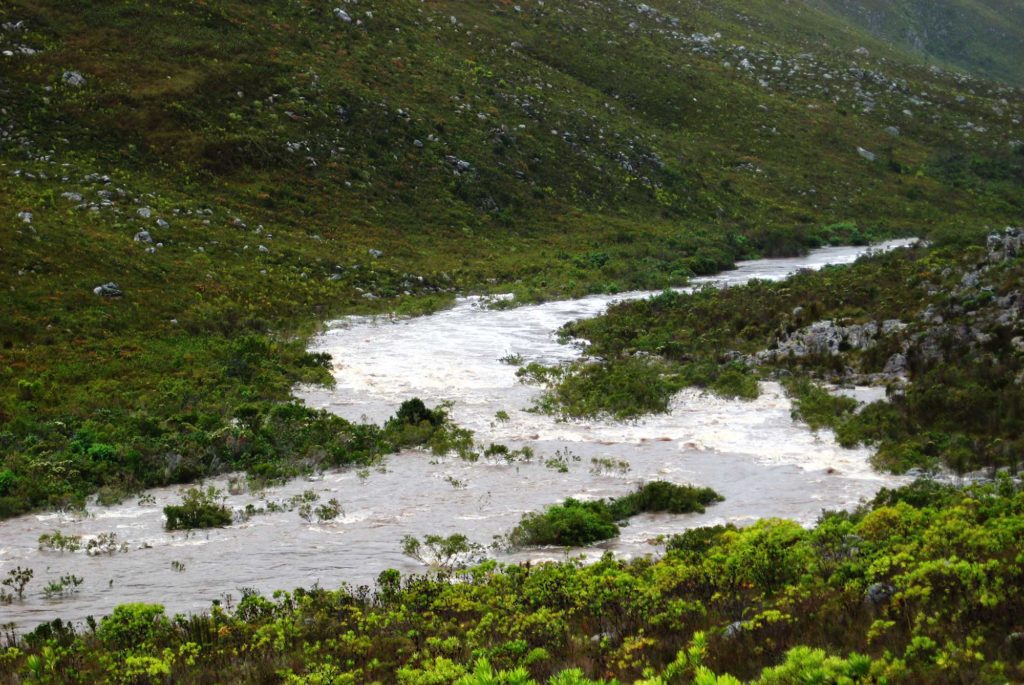