About
This project will produce a comprehensive atlas for the group of insects known as Odonata in South Africa. Odonata encompass dragonflies and damselflies, both potential indicators of healthy freshwater ecosystems. JRS-supported efforts to use dragonfly status as a management and conservation indicator in Africa began in 2012 with a grant award for the development of a dragonfly freshwater health tool. A second JRS grant was awarded in 2016 to the University of Cape Town’s Animal Demography Unit (ADU) to create an atlas and phenology of dragonflies and damselflies in South Africa to fill data gaps and to serve the needs of data users.

Led by Dr Leslie Underhill and supported by ADU’s own citizen science project, OdonataMap, the ADU made strides toward achieving objectives during the first half of this project and Underhill will continue to lead this project, which is now managed from the Freshwater Research Centre (FRC). The FRC-University of Cape Town collaboration is expected to complete the atlas and related products in 2021, establishing Odonata as a practical indicator of freshwater ecosystem health, providing and promoting useful tools for decision-makers and advocacy, and improving freshwater health assessments.

The project hosted at the FRC will pick up where the University of Cape Town-hosted efforts left off to complete “The Atlas and Phenology of Dragonflies and Damselflies in South Africa”. Specific objectives and activities include growing the number of Odonata records, using the DBI and distribution data to define Vital Odonata Areas of South Africa, contributing to the seasonal phenology of these species for inclusion in global climate change discussions, and mobilizing all data and products. Amendments to the original project plan include the removal of a Red List of Odonata in South Africa (undertaken by the South African National Biodiversity Institute), the addition of PhD support, and efforts to increase database awareness and expand OdonataMap,. This project will close the remaining gaps in knowledge and data access in South Africa, and support freshwater resource mapping, climate change research, and more.

Outputs
Planned Outputs
1. Publication of “The Atlas and Phenology of Dragonflies and Damselflies of South Africa”.
2. Publication of baseline distributions in “The Vital Odonata Areas of South Africa”.
3. Approximately 100,000 total atlas data records, also made available on the Global Biodiversity Information Facility (GBIF).
4. Regional reports to spread awareness of the database and the importance of Odonata, including a more detailed KwaZulu-Natal report with the “pilot” atlas for KwaZulu-Natal designed under the ADU.
5. Four project staff and support of one PhD student.
6. Travel to difficult-to-reach fieldwork locations.

Planned Outcomes
This project will help mainstream the conservation of the Odonata and the freshwater habitat they depend on. With the completion of the atlas and data tools, detailed information about the Odonata in Environmental Impact Assessments in South Africa could become the norm, as might the uptake of this information by government and into policy decisions regarding water resources. The knowledge gained and shared will also support climate change research and other studies that require baselines against which change can be measured. As the atlas grows, so will the importance of Odonata as an indicator taxon for freshwater quality, and the number of people in Africa able to use this knowledge for the development of policy and development guidelines. Efforts will also be made to increase awareness of the database and the importance of Odonata and establish an OdonataMAP initiative across Africa. 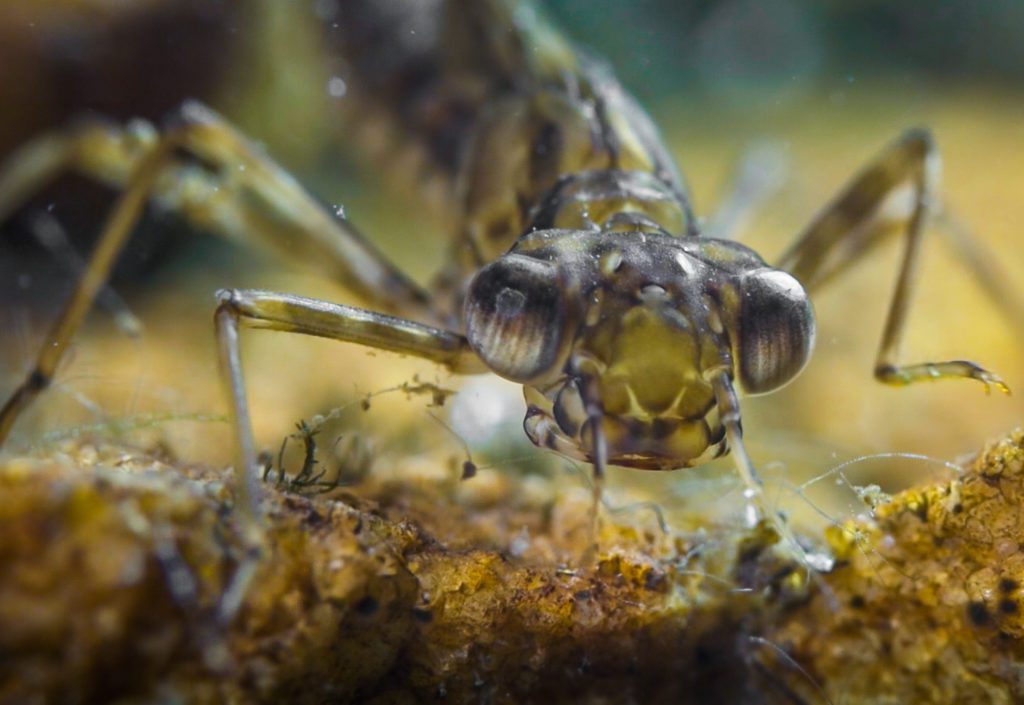